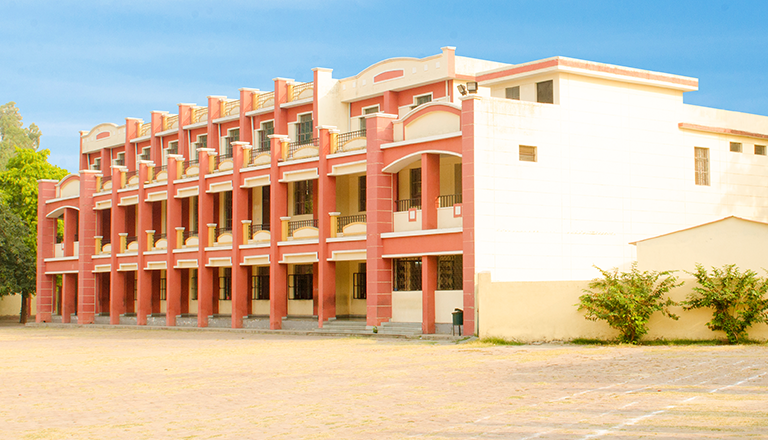 St. Mary's Senior Secondary School, Rampur was founded in 1960 and is under the direction of the Congregation of the Sisters of St. Ann, founded in Jin Turin (Italy) in the year 1834 by a couple: Marquis and Marchioness of Barola. It has its Generalate in Rome, in Italy, India, the United State of America, Switzerland, Brazil, Mexico, Peru, Argentina, Philippines, and Cameroon fulfilling its mission of Christian formation of children and young girls and at the same time renders other charitable services like health care, social work, and education, etc.

In India, it has several schools in Andhra Pradesh, Assam, Bihar, Chattisgarh, Goa, Gujarat, Karnataka, Kerala, Maharashtra, Orissa, Tamilnadu, Uttar Pradesh, Uttarakhand, also an Autonomous University and a number of colleges in India. St. Mary’s Senior Secondary School, Rampur, is affiliated to and recognised by the Central Board of Secondary Education, New Delhi. It has also Senior Secondary Classes of Science and Commerce Stream in English Medium.